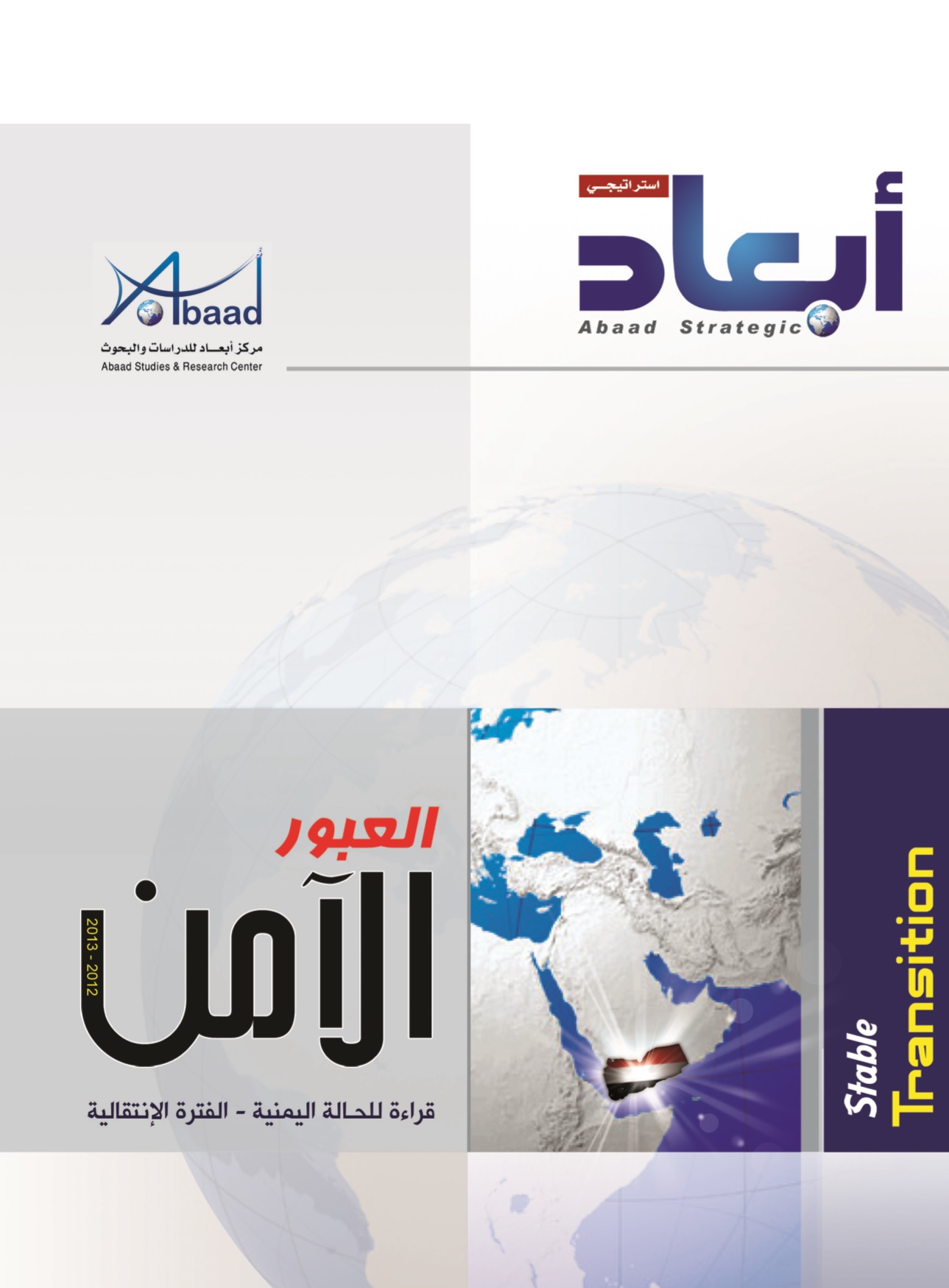 Abaad Research and Study Centre has issued a new periodical entitled “The Stable Transition” in which it highlighted Yemen’s transitional stage and scenarios of the post-Arab Spring scenarios.

The periodical called Yemen’s youth to create a new political party, urging the new regime to allow them to take part in different kinds of decision-making.

The periodical included topics about the southern case, resolution of land issues, tackles of displaced persons, displacement of corrupt officials and other issues.

It also contained articles on the dialogue conference, security food, enhancement of sovereignty and other issue