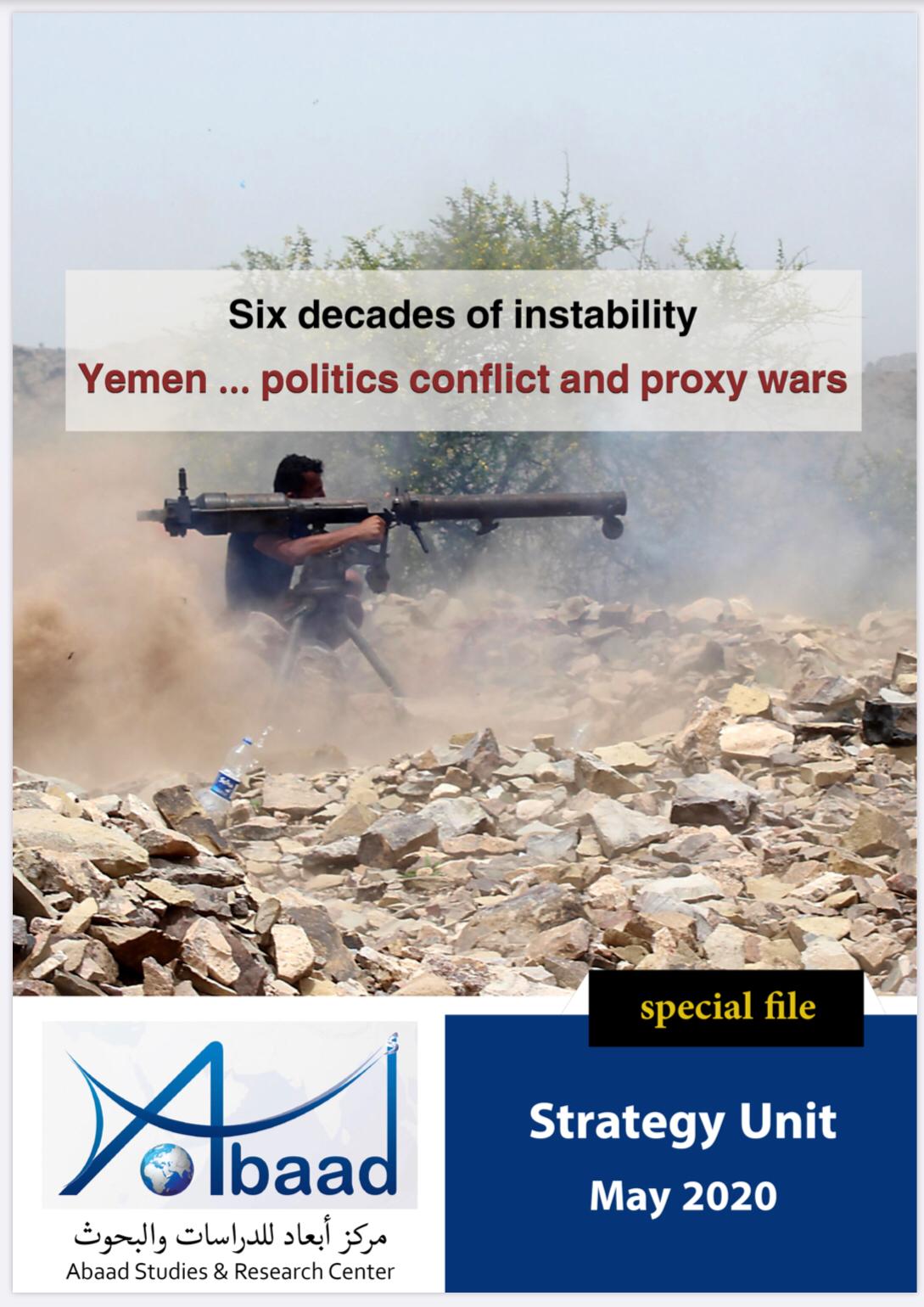 عربي
PDF
Summary
Yemen has witnessed, in its contemporary history, and still witness many forms of conflict, depending on internal and external circumstances and reasons, which persisted and multiplied. If conflicts in Yemen stop for any reason, they would quickly return, and almost more violently. On the other hand, several forms of alliances, which often include more than one party to challenge one common opponent, emerged but quickly disappeared and faded as soon as the common danger disappeared, or even before it disappeared, as happened in the aftermath of the September revolution in 1962, as internal conflicts took place between the forces of the revolution while the revolution was subject to a fierce war waged by the royalist forces (Imamate), as well as the conflict that raged in southern Yemen after the October Revolution in 1963, between the two prominent forces that were involved in the revolution against the British colonialism, (the National Front and the Liberation Front).

Although these conflicts took different forms, the main roots often look similar, which made Yemen live in zero battles and confrontations as they result in the return of the country to the same situation, or maybe return the country to many years back, destroying what has been achieved and the accumulation of experiences of positive consensus, although these experiences are few and do not achieve hopes and aspirations that Yemenis seek since more than sixty years.